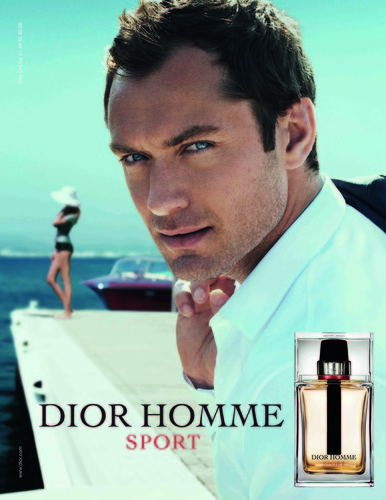 Dior Perfumes have always had an anchor in both the women’s fragrance & the perfume for men with products as mythical as Eau Sauvage and Fahrenheit.

However in the early 2000s, the male part has undergone a complete facelift in both couture & perfume with the arrival of Hedi Slimane. If the first fragrance of the new era is a failure (Higher), the second, launched in 2005, will be a success to become a true masterbrand: Dior Homme.

The Sport version launched in 2008 and endorsed by Jude Law will be a semi-success while the stated goal was to compete with Chanel Allure Homme Sport.

Dior, after reviewing the communication of Dior Homme, is now reviewing its variation with a new visual advertising as well as a film, shot on the Riviera and incorporating the main elements of the classic version: casual elegance, the woman in the background, vehicle, …

For the occassion, the fragrance is enriched with a heart of iris that mingles with notes of Sicilian citron and ginger from Tanzania. 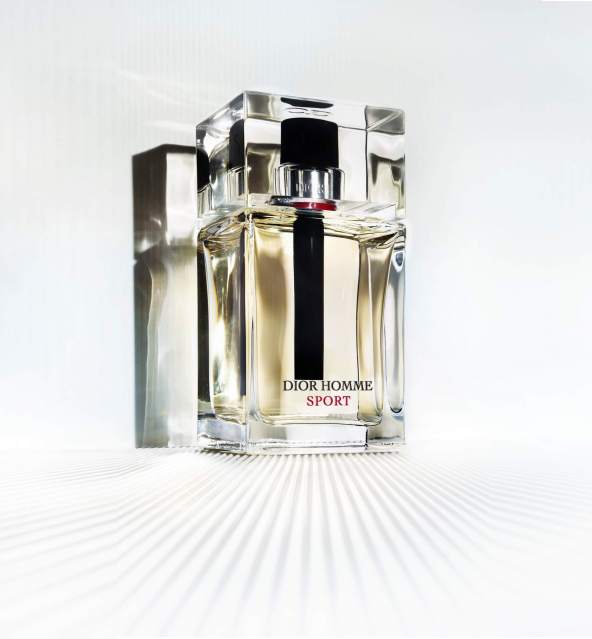