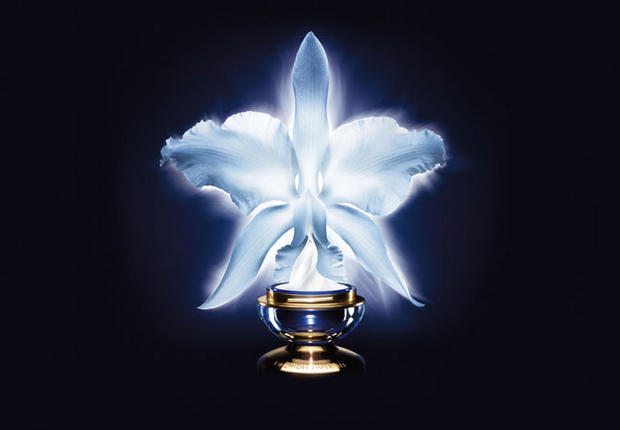 Guerlain & skincare, this story was upset before becoming a real success story.

A long critical successes, some mythical products (eg cream Secret de Bonnes Femmes) and despite several attempts a commercial success which only arrived in 2005 with the launch of Orchidée Impériale cream.

Orchidée Impériale is the best of Guerlain skincare and surely the best of the skincare itself. A creamy texture, so soft it melts gently to feel at one with your skin. Luxurious packaging , sophisticated, ultra-feminine. Technology and cutting-edge research with at the heart of the device, the Orchidarium Guerlain.

« Exploring Imperial Orchid » is an event-film that aims to make us discover this Orchidarium through the footsteps of Michelle Yeoh, the new brand ambassador. The Orchidarium is divided into three divisions. A first pole between France and Switzerland which is an experimental garden that welcomes different kinds of orchids. A second pole in Strasbourg which is a basic laboratory. A third, in China, in Yunnan Province which is a reserve where the brand exploratory reimplanted orchids in the wild.

Find below the first episode of the series.