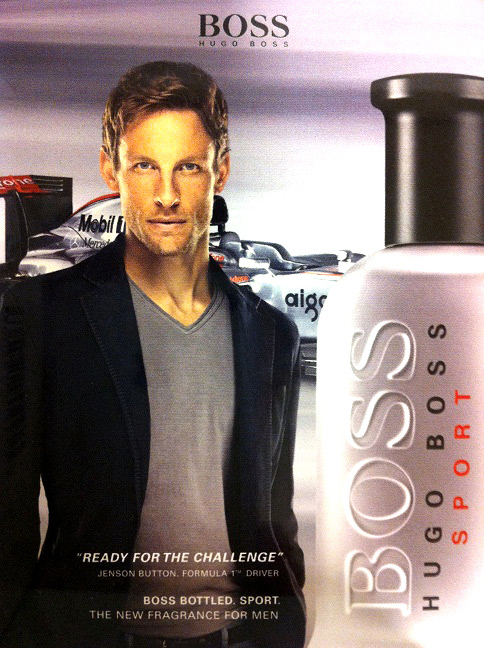 Hugo Boss is the leader in men’s fragrances in Europe neck and neck with Armani. This predominance is mainly based on a franchise pillar: Boss Bottled.

Born in 1998, this fragrance is based on a wonderful marketing, the conquest of power, including social, which will be via the perfume as it is traditionally done with the Boss suit. After all, the slogan said « He’s Boss, and it shows it »

To revive the franchise after several unsuccessful launches (Boss Pure, Boss Selection…), the brand decided initially to move the conquest of the seduction territory with  Boss Bottled Night (2010) and carried by the new ambassador Ryan Reynolds. The conquest has become a woman. « Ready to conquer the day, ready to seduce the night »

Today it is the sport conquest that is highlighted with Boss Bottled Sport. Performance, challenge, win, these are the master words for this new man, played by Jenson Button, Formula 1 racer. The brand sign also its thirtieth anniversary as sponsor of the McLaren team with this scented initiative with notes of lavender, cardamom, vetiver, … 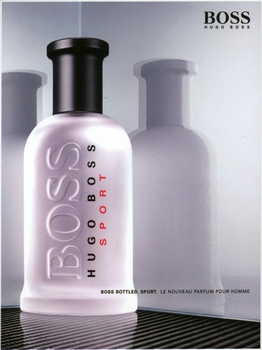 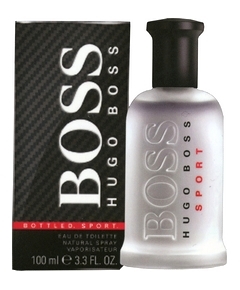