Skip to content
by Marc PennacchiaPosted on30 octobre 201127 novembre 2011 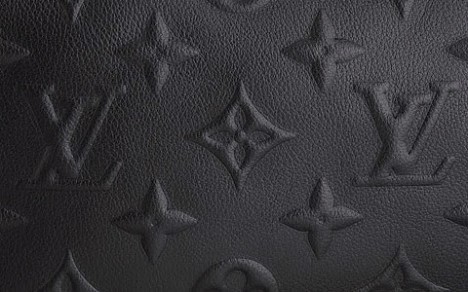 The news of the week!

Louis Vuitton, trunk maker since 1854, will start in 2012 the fragrance business according to the site WWD. Information shock in the world of luxury where the entrance of the brand in the perfume world has often been suggested but never materialized (previous rumors 1993, 1996, 2006, 2008).

Next year will visibly be more lucky with a collection project that seems to start under the best omens.

A genius perfumer, Jacques Cavallier-Belletrud, whose contract with Firmenich is going to an end, would be recruited as internal nose of the new house. Cavallier, well known in the perfume industry, is the creator of many accomplishments: Jean-Paul Gaultier, YSL Opium for Men, Eau d’Issey Myiake, Bulgari pour Homme, Poem, Acqua di Gio, Stella, Nina , Fuel for Life for Him, Her, L’Eau d’Issey pour Homme Intense Myiake …

A collection around an attractive idea, highlight rare flowers almost disappeared, will heavily put forth quality raw materials and will have a very high-end positioning. The distribution is carried out exclusively through the network of Louis Vuitton boutiques.

Note: The brand is not completely new to perfume, and apparently offered, in 1985, a perfume called Eau de Voyage as a gift to its best customers. 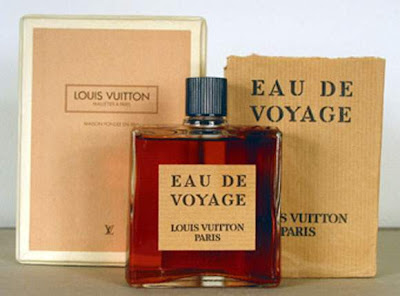