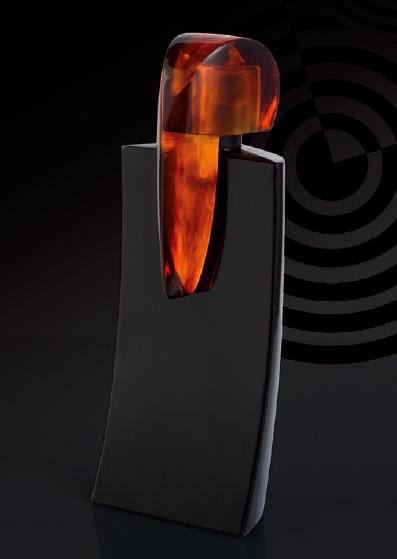 Lubin Parfums represent the heyday of French perfume when France perfume all over Europe and the world.

Founded in 1798 by Pierre François Lubin, the house passed the time in history with olfactory signatures and quality compositions , including Nuits de Longchamp, Gin Fizz, Idole, Eau de Lubin… Unfortunately, in the 80’s, it was closed and only in 2005, she revived. Since then, she is dedicated to reviving the most iconic scents.

In 2006, under the leadership of Olivier Giacobetti, reborn Idol Lubin, a male fragrance with spicy woody accents, which is a bridge between Africa and Asia on the spice route.

In 2011, Olivia Giacobetti and Lubin sign a new version even more masculine. The bottle is inspired by a Nubian goddess and was designed by Serge Mansau.