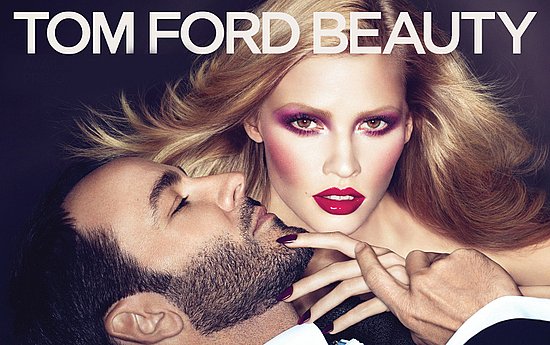 A designer who has become a brand in itself in 2005 with the launch of Tom Ford brand in partnership with Ermenegildo Zegna for sewing, Marcolin for eyewear and Estee Lauder for the beauty part.

Construction of the Beauty part was extremely scrupulous . On the fragrance side , Black Orchid released in 2006, followed by Tom Ford for men in normal and extreme came to sit a style of opulent flavors, signed and full of character, wanting to establish itself as the new classics.

For the cosmetic side, things are happenning now with the launch of Tom Ford Beauty and this although some lipsticks had been launched earlier. Since November 1, a complete line of 130 products ranging from nail polish, lipstick, through the gloss, blush, eye shadow or brushes are available, at Bergdorf Goodman and Neiman Marcus. 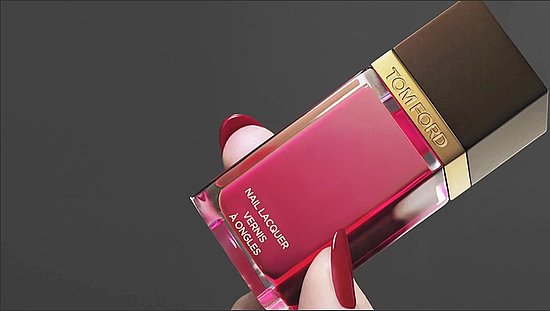 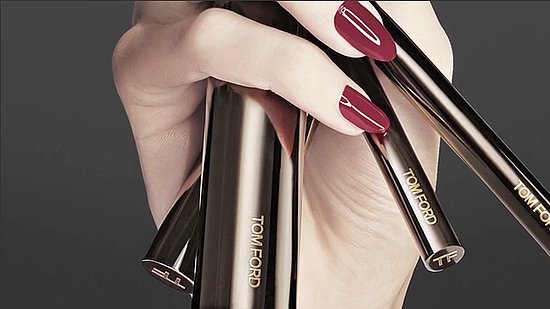 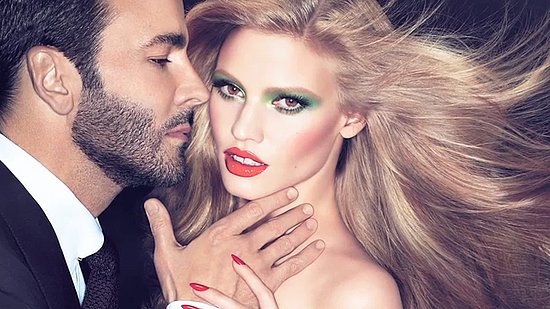 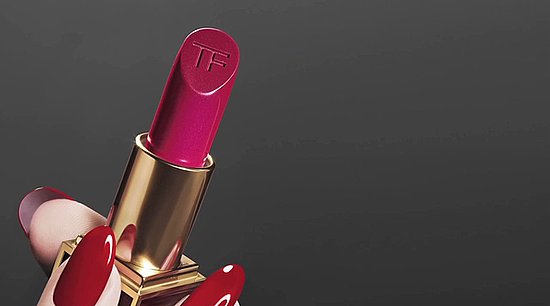 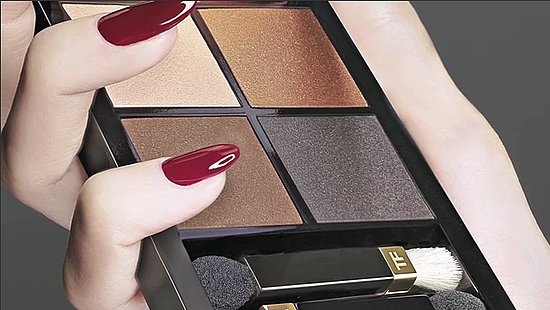 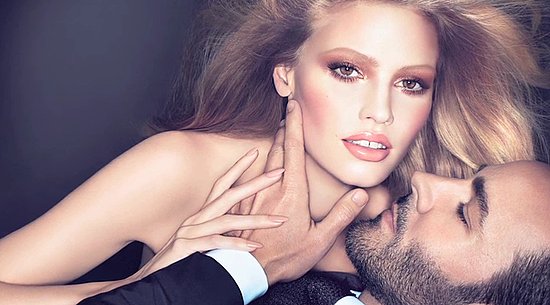 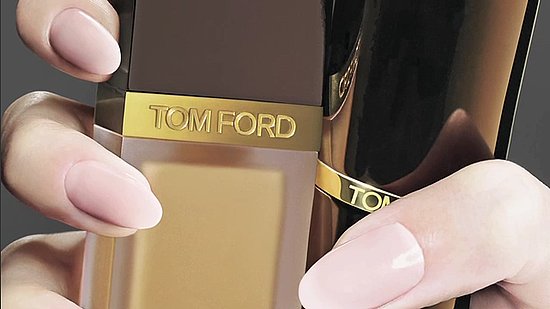